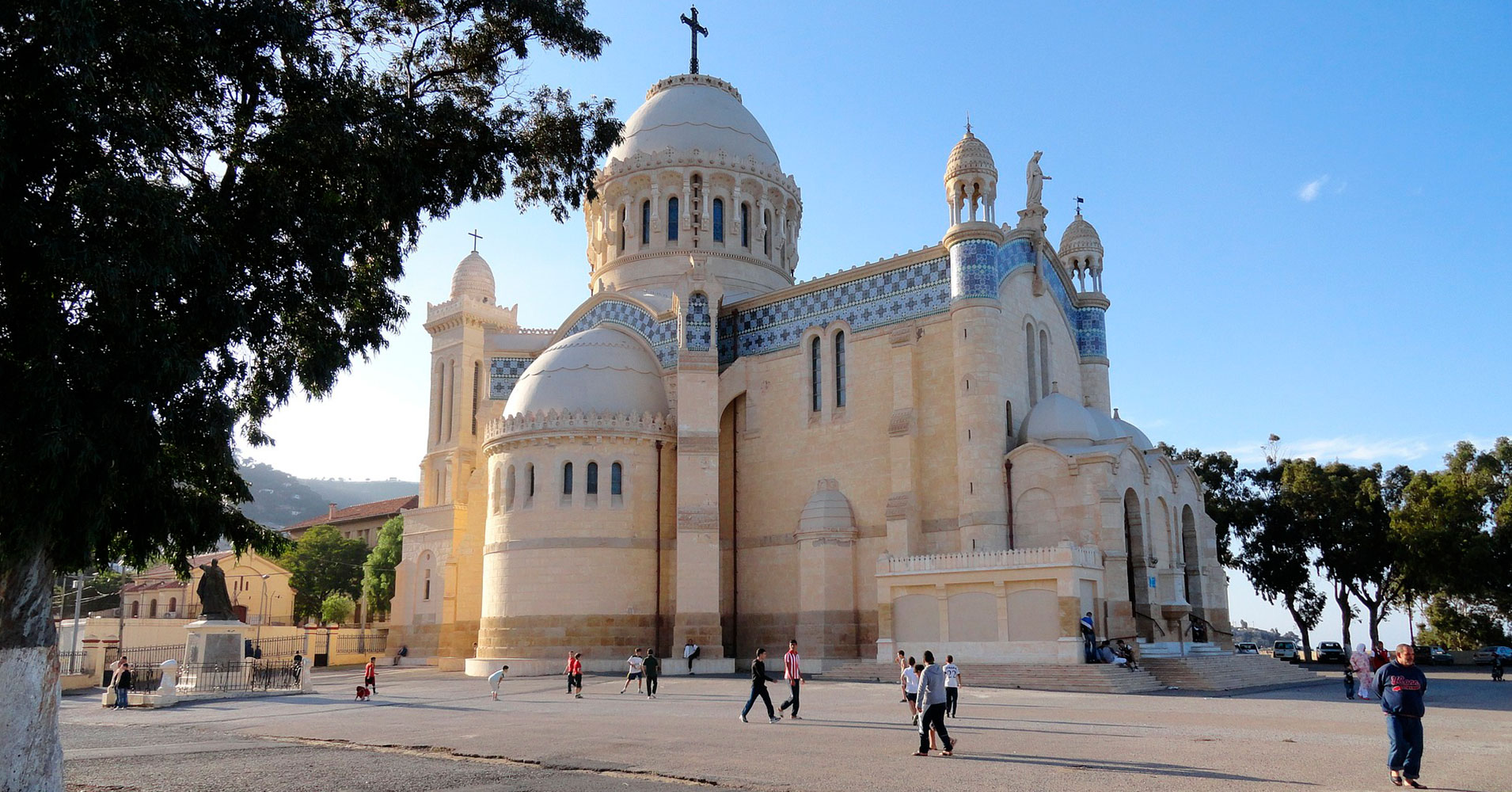 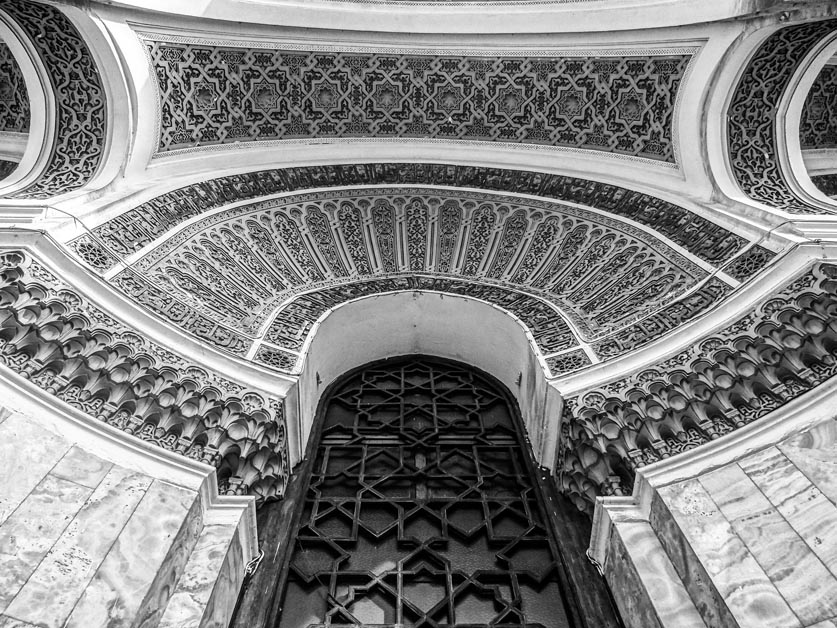 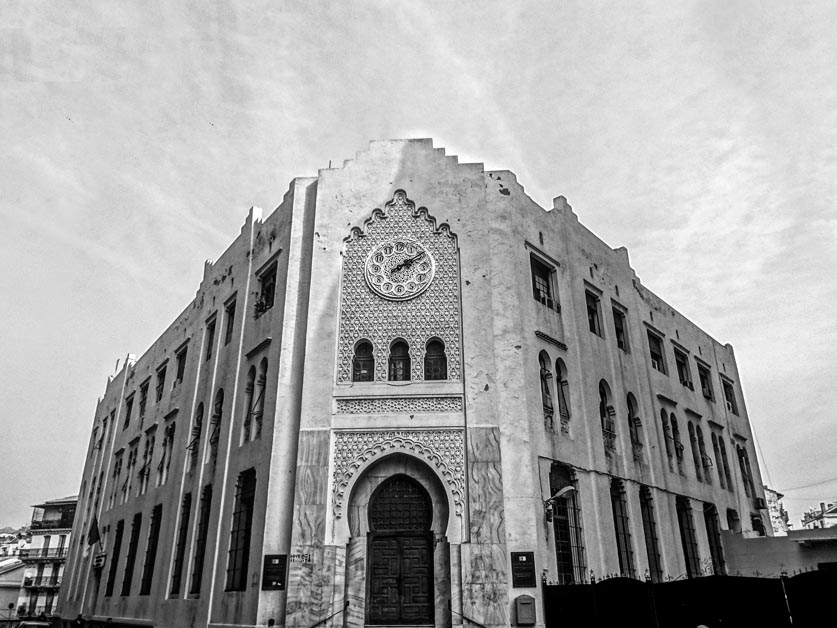 Thanks to its strategic location, Algeria is one of the strongest economies in the North of Africa and one the most important energy producers, since it is rich in natural gas resources. Algeria has many possibilities of promotion its economic growth. Development has become the main goal of its government and has applied strategies of economic growth in order to create more jobs. The government has diversified the economy and established reforms in order to transform the country.

The next years, there will be an intensification of the politic, economical and social reforms in order to strengthen democracy and improve quality of life. Public investment has reached a total amount of $286 million dollars, 40% of this will be used in human development programs. Algeria has 34.9 million consumers, 60% of which live in urban areas. Consumption habits have changed since the aperture of the economy in 1996.

There is a high consumption of imported goods, especially food. Modern supermarkets are a common thing in Alger, the country’s capital.

Main exports: oil and its by products, natural gas