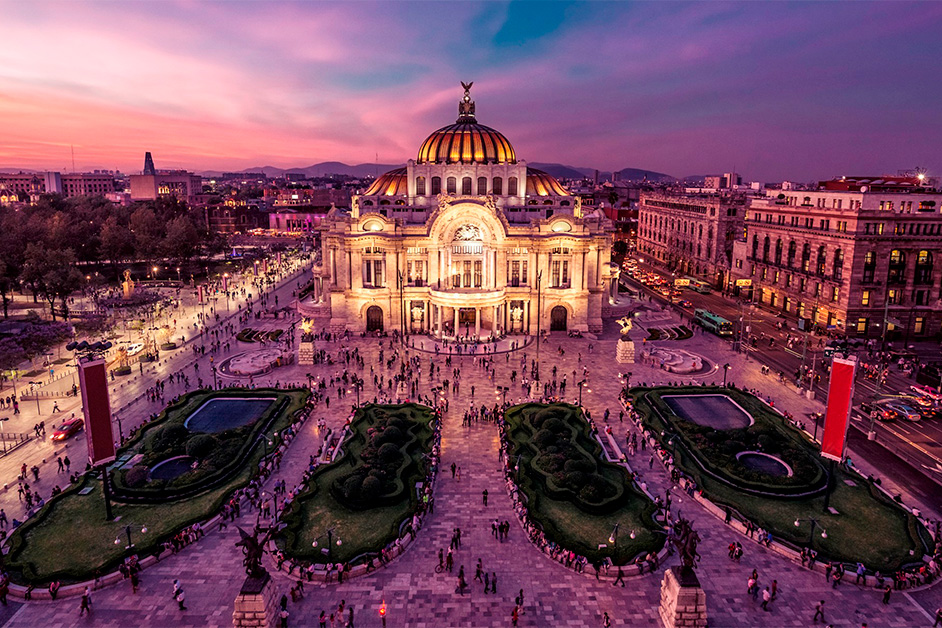 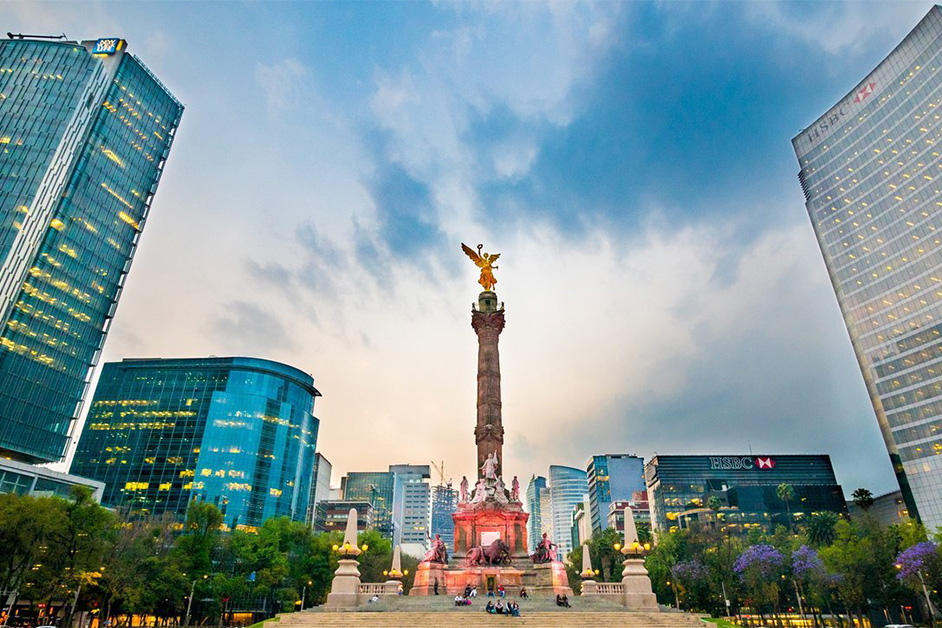 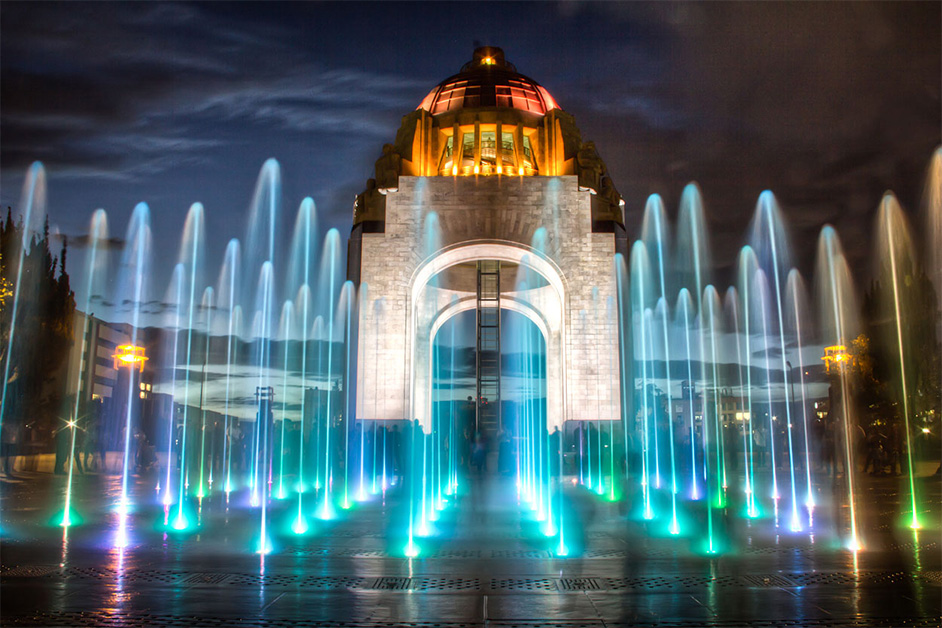 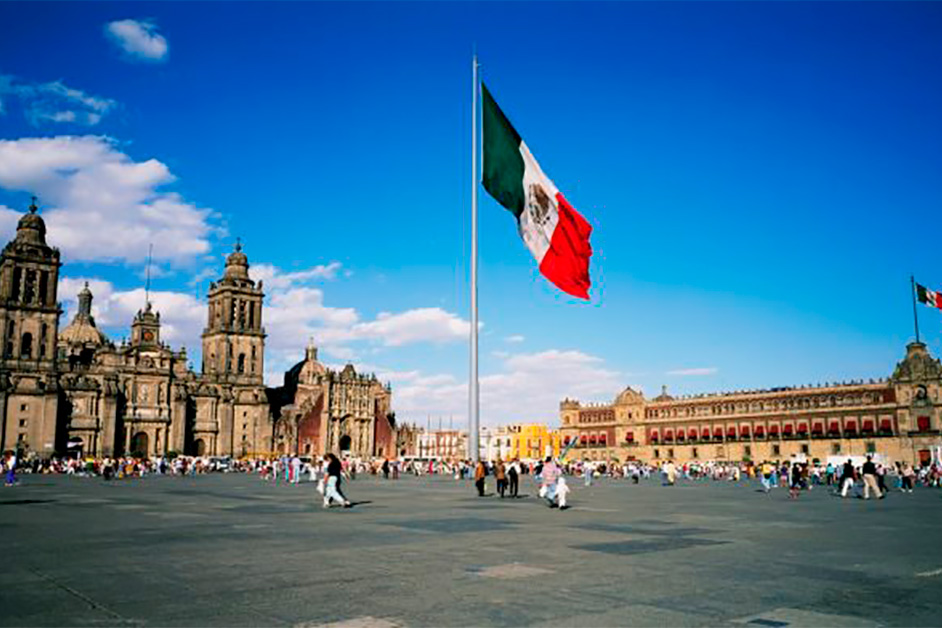 Mexico is considering the second large economy in Latin America. With a population of 129.2 million in 2017 and a GDP of US $1,15 billion, along with 2.5% GDP growth, Mexico has emerged in recent times as an important player in the developed world.

In 2017, Mexico was considered the 12th largest exporter in the world. United States of America has been the largest trading partner of Mexico and destination of around 80% of its exports. Middle East has growing in importance for Mexico since 2000 due to the aim of Mexican government to diversify trade. In 2018, the exports to the Middle East and North African region (MENA region) accounted less than 1% of Mexico’s total export showing up the large opportunities that the country has not explored yet.

It has to be noted that foreign trade is a larger percentage of Mexico’s economy. Vehicles, machinery (mainly for metalworking and agriculture) and mineral fuels are the main export products of the county but Mexican market is also well known for exporting fruits, vegetables, and iron and steel.

The economy of Mexico is diversified. In the country, agriculture accounts for 3.42% of the Mexico’s GDP and around 12.97% of the country’s economically active population (EAP) is working in this sector.  Mexico is a larger producer of coffee, sugar, corn, oranges, avocados and limes. Moreover, Mexico has a potencial in terms of production in other activities such as cattle farming and fishing.

In the country, industry employs 25.86% of the EAP and represented nearly 30.04% of the GDP in 2017. Mining, Oil, Aerospace and Automotive sector are the most important for the Mexican economy due to the significant volume of exports that the country has registered,

Finally, service sector in Mexico constitutes 60.85% of the GDP. This sector employs around 61.17% of the workforce.