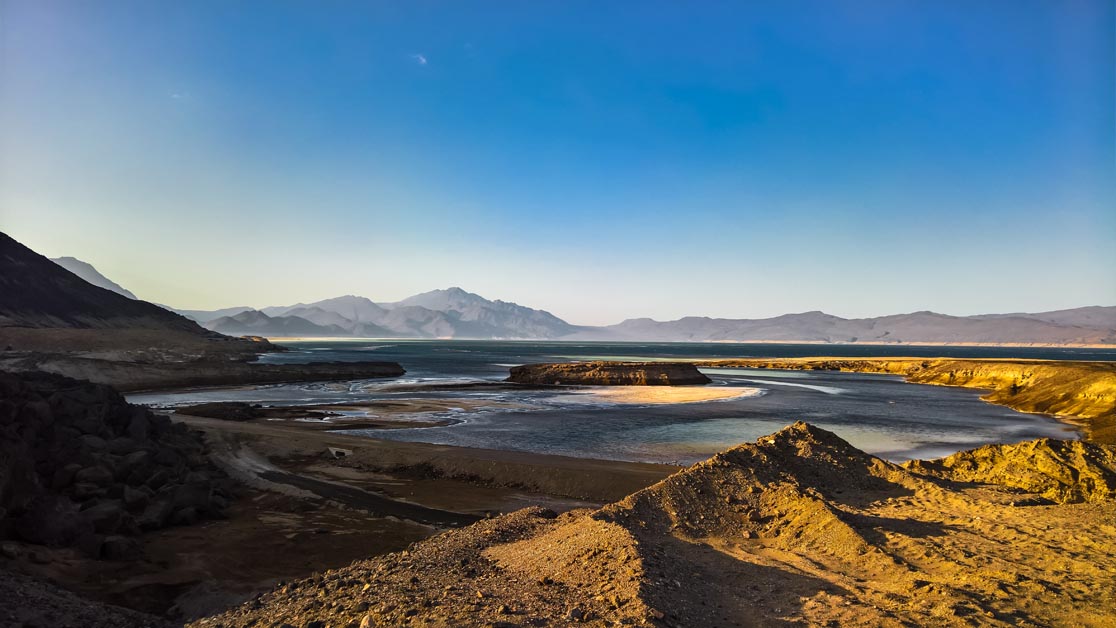 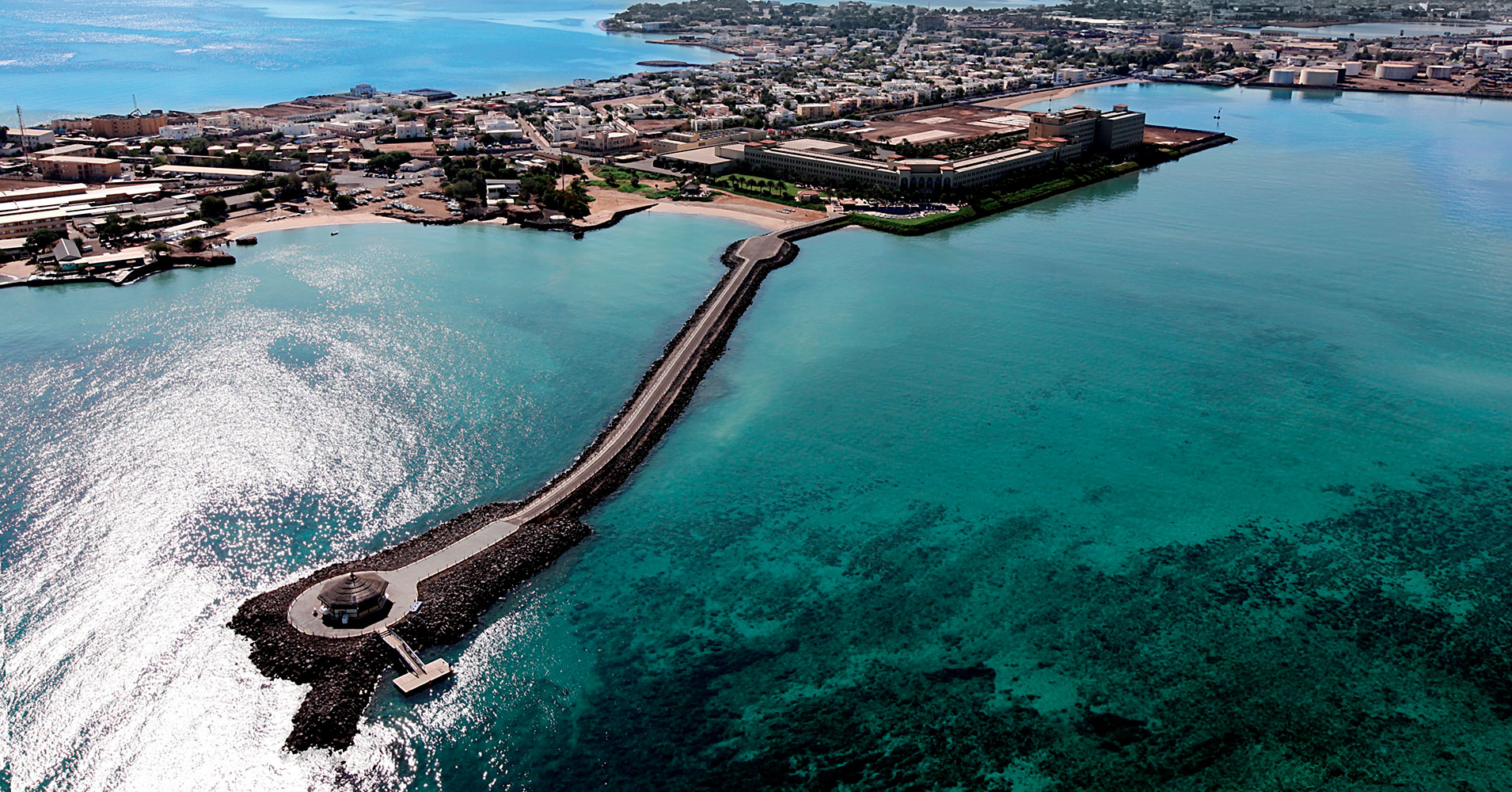 The Djibouti`s economy is based on the service sector that contributes about 80% of GDP. GDP in 2013 stood at $2.5 billion dollars, with real growth of 5%. The GDP per capita was recorded at $2,700 dollars.

Specifically, the economy is based on service activities connected with the country’s strategic location as a deepwater port on the Red Sea. Three-fourths of Djibouti’s population live in the capital city; the remainder are mostly nomadic herders The port provides services as both a transit port for the region and an international transshipment and refueling center. It is considered a free trade zone in northeast Africa and an important regional center of oil supply. The logistics industry is one of the most important of the economy.