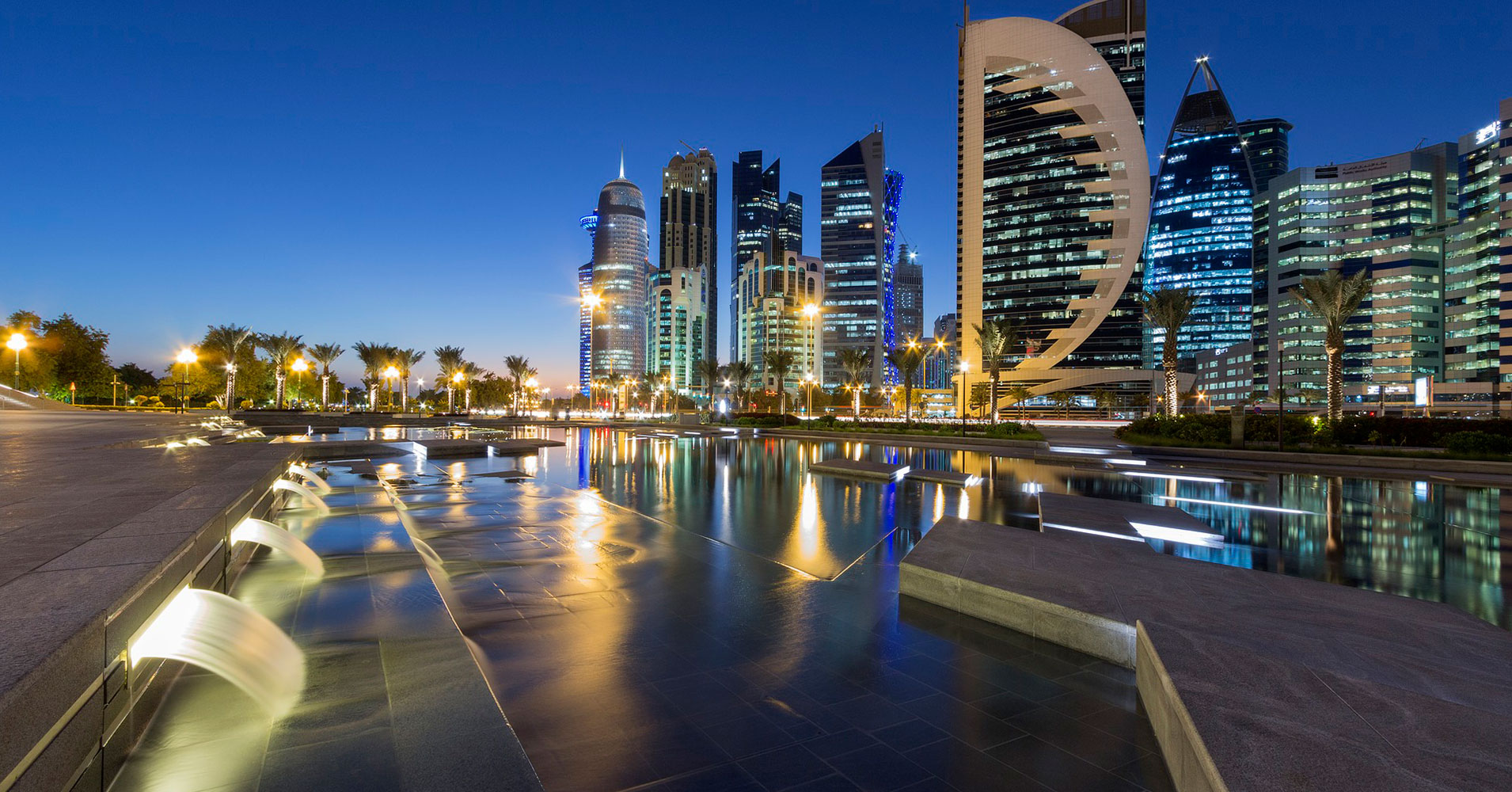 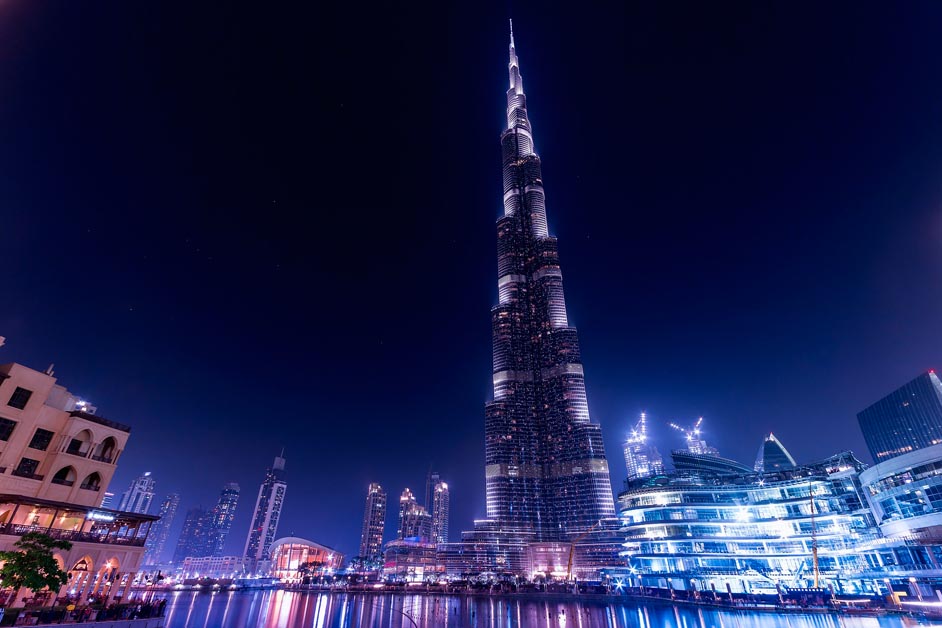 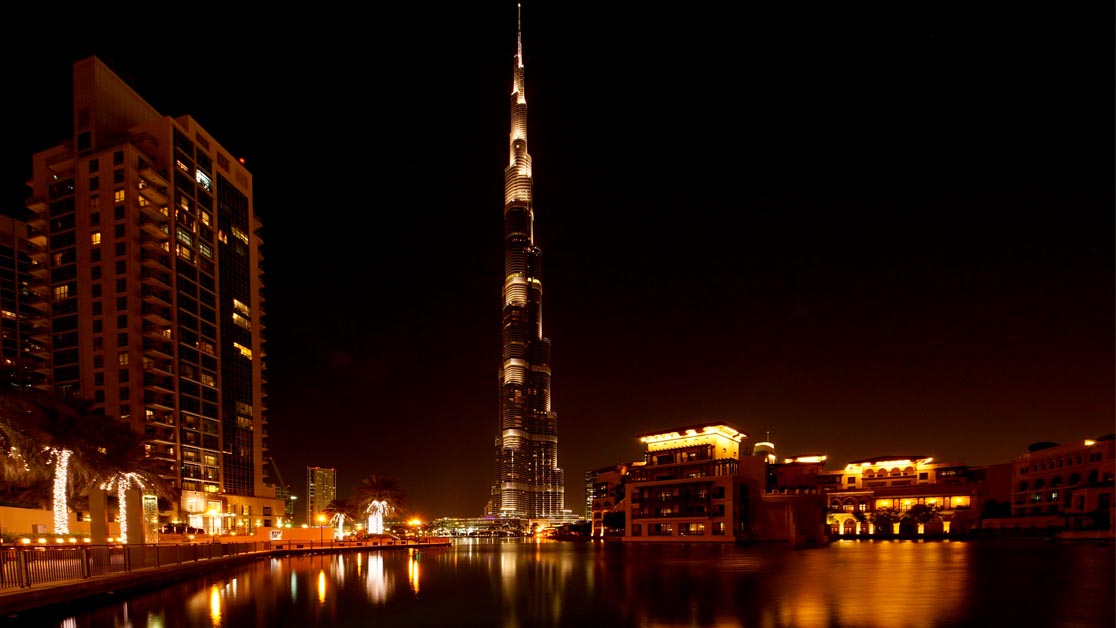 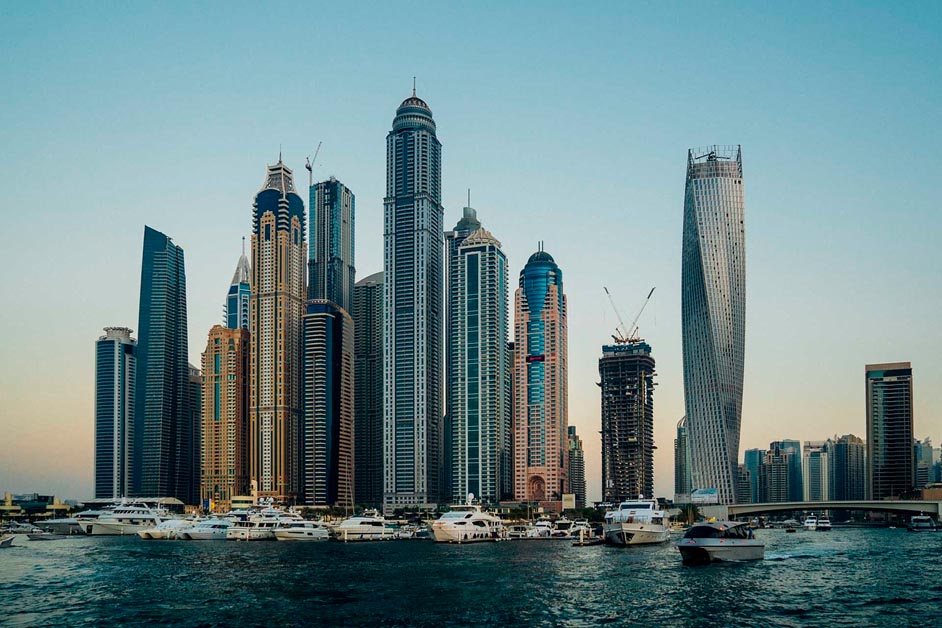 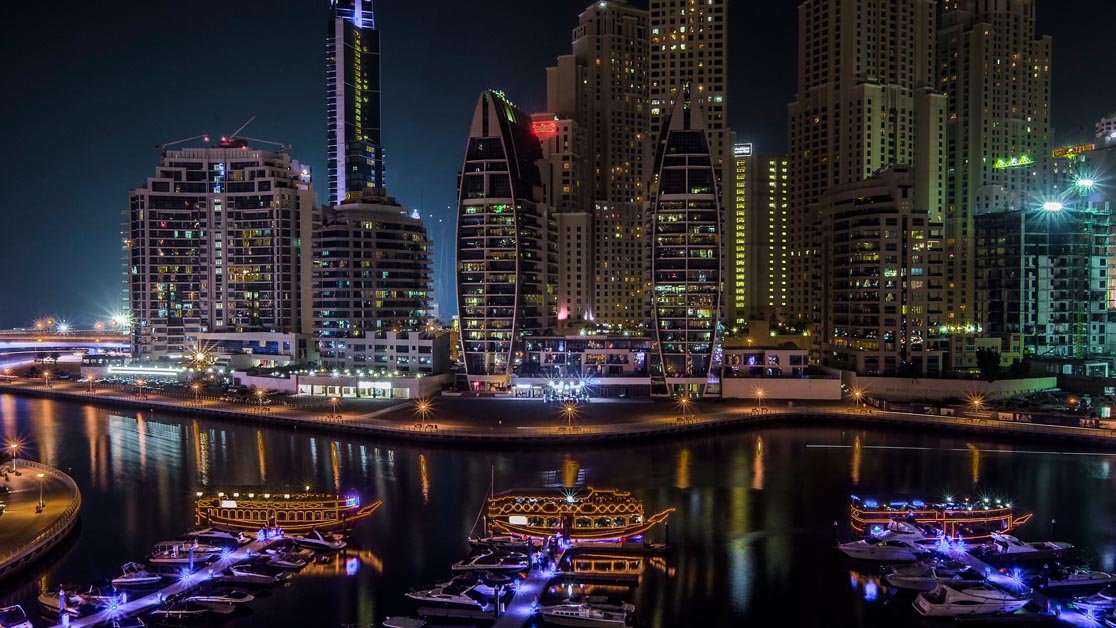 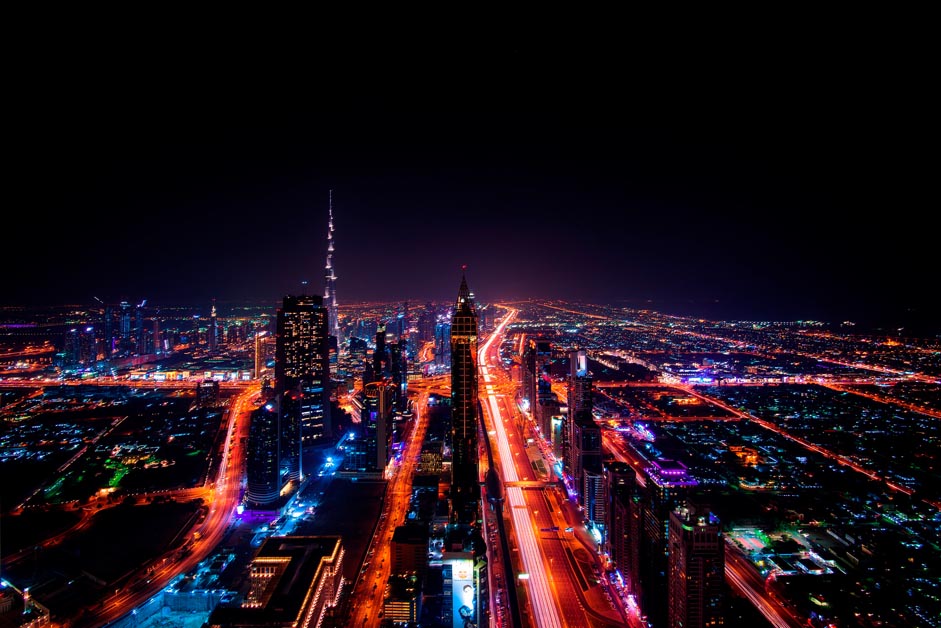 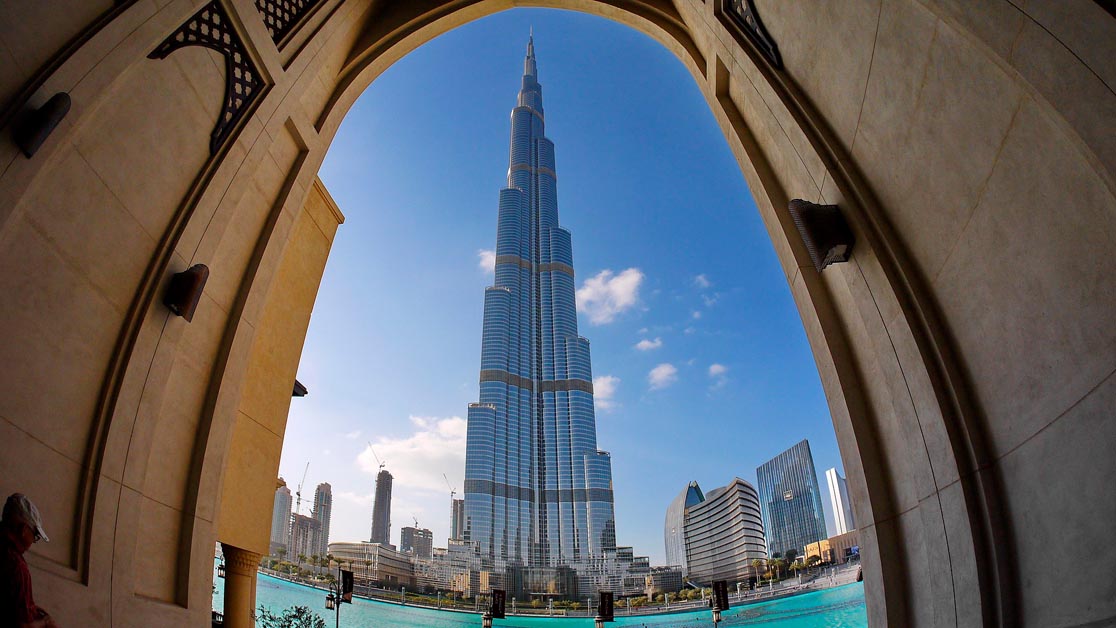 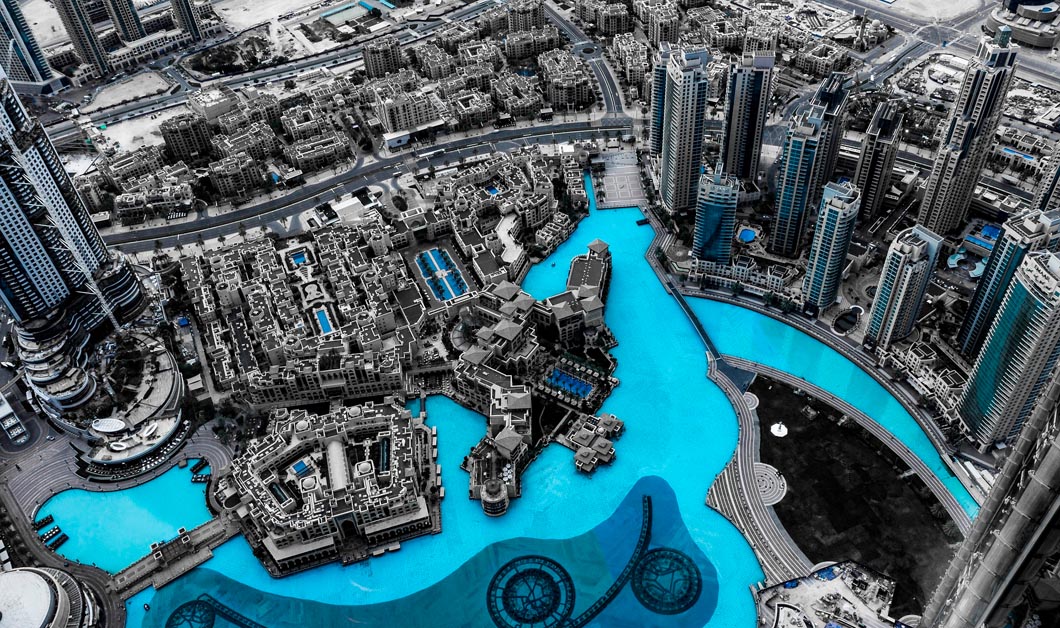 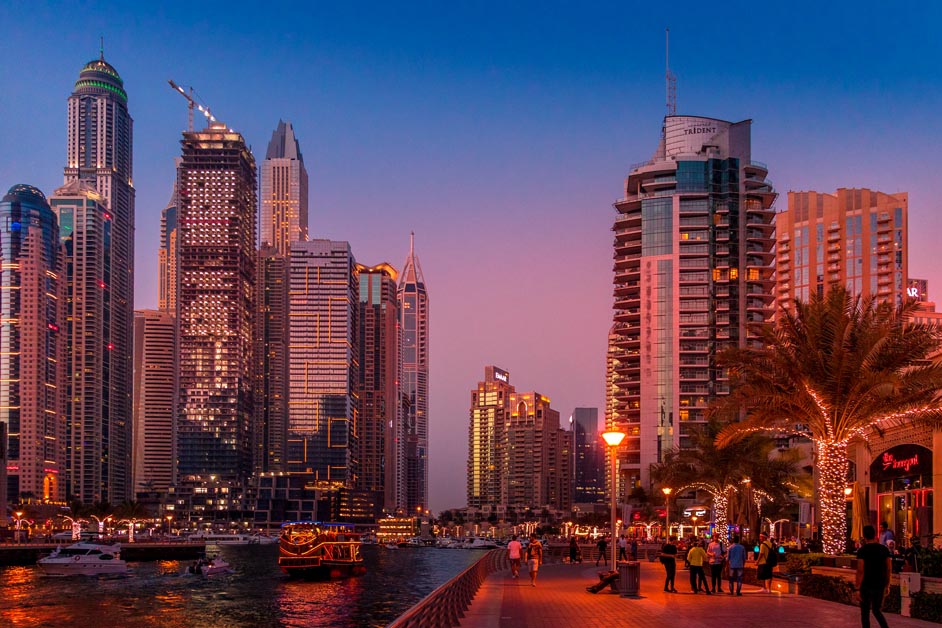 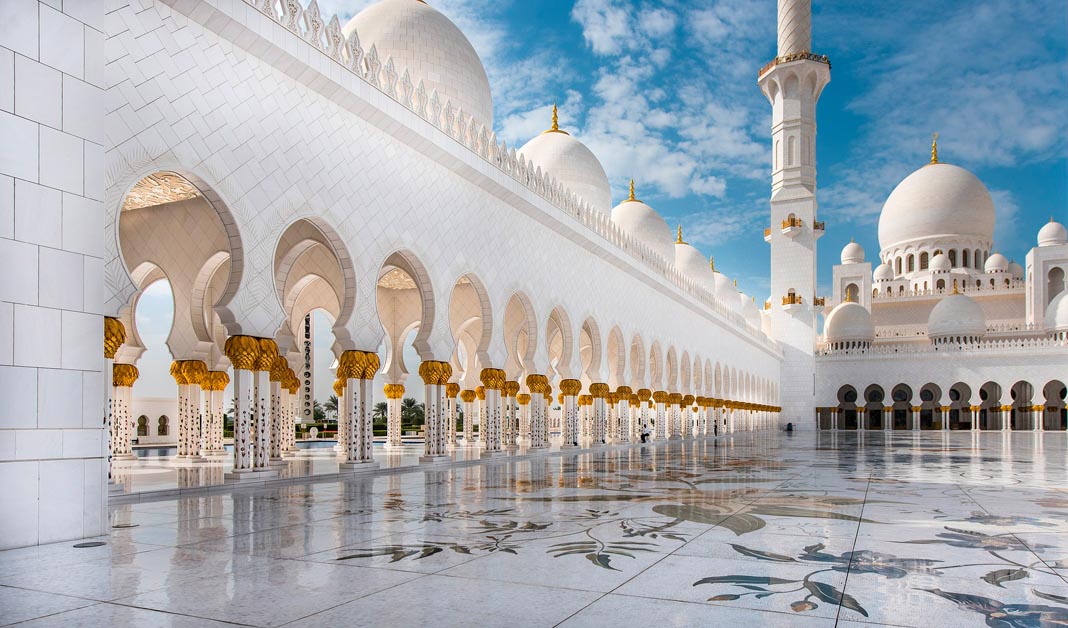 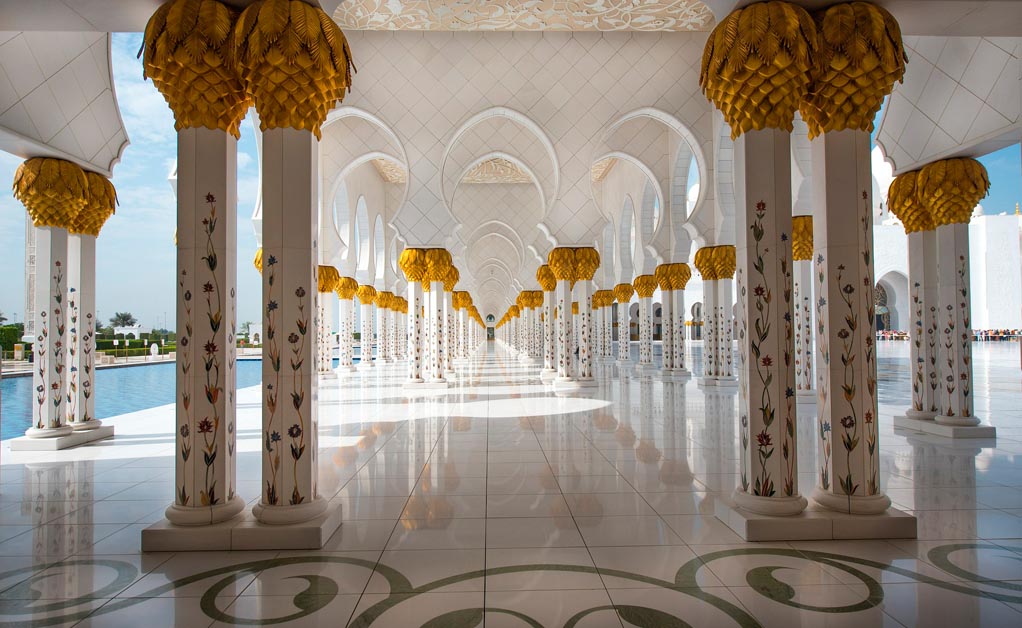 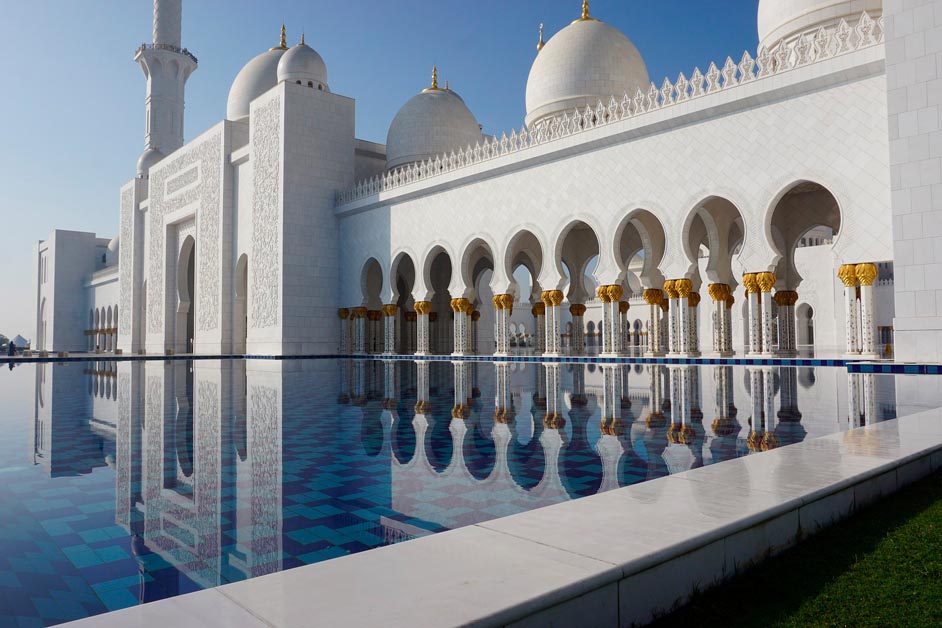 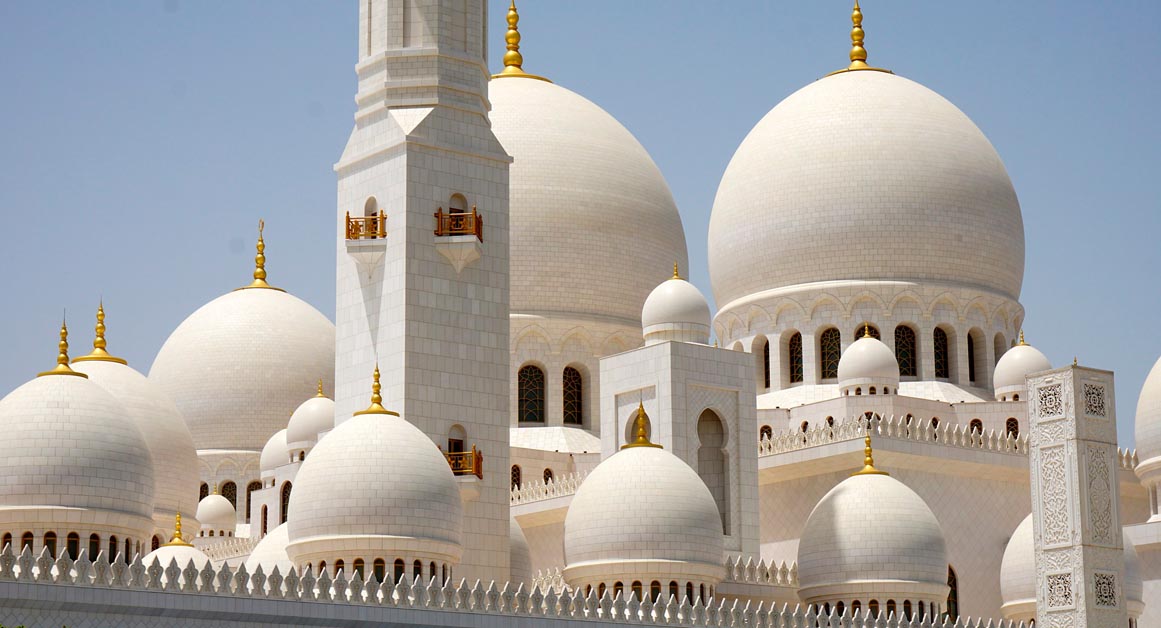 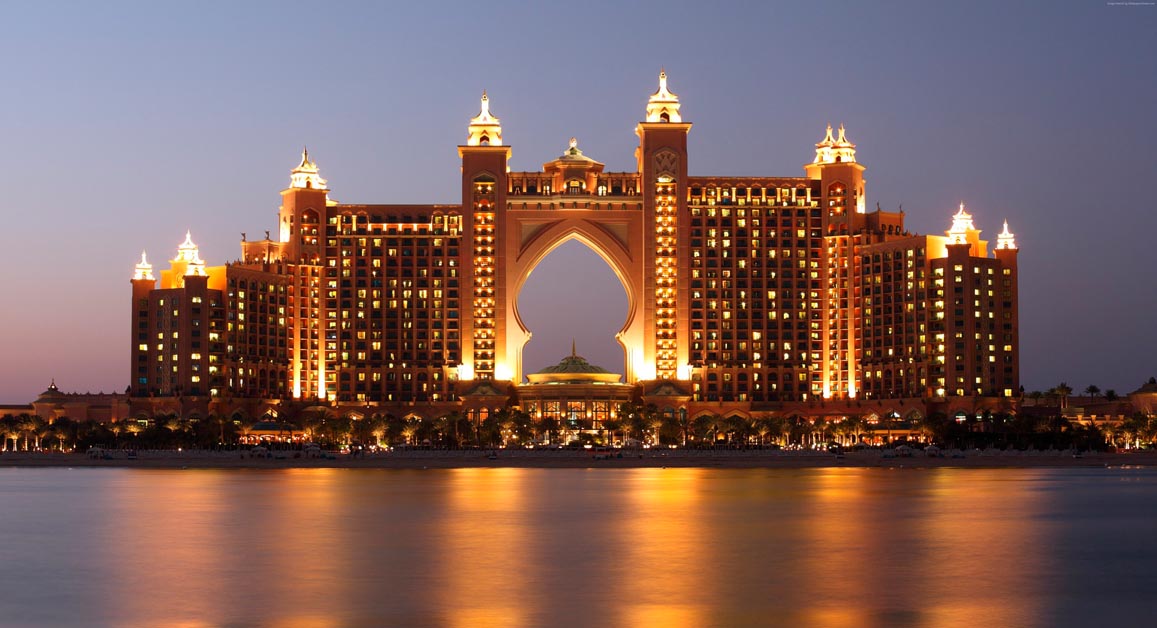 The United Arab Emirates is characterized by its open economy and for having one of the greatest incomes per capita in the world. The economic stability is based on oil production and natural gas, which accounts for 40% of the National Income. In 1973, the country’s economy was small and depended on livestock and small-scale trade. Since then, it has undergone a number of reforms that transformed the country, making it a modern state.

With the actual oil production, the resources can last for another 100 years. Nevertheless, the government has decided to apply measures in order to diversify the economy, investing in infrastructure, creating jobs and attractive foreign investment. Textile, aluminum and mineral industries have consolidated themselves and play an important role in the country’s exports. Most of the population works in the service sector. Consumption in UAE has grown in an important way due to two main factors: demographic growth and high per capita income. New projects in different sectors such as commerce, tourism and industry have caused high-speed development with excellent future perspectives’.