You are here: Home / Countries / Comoros 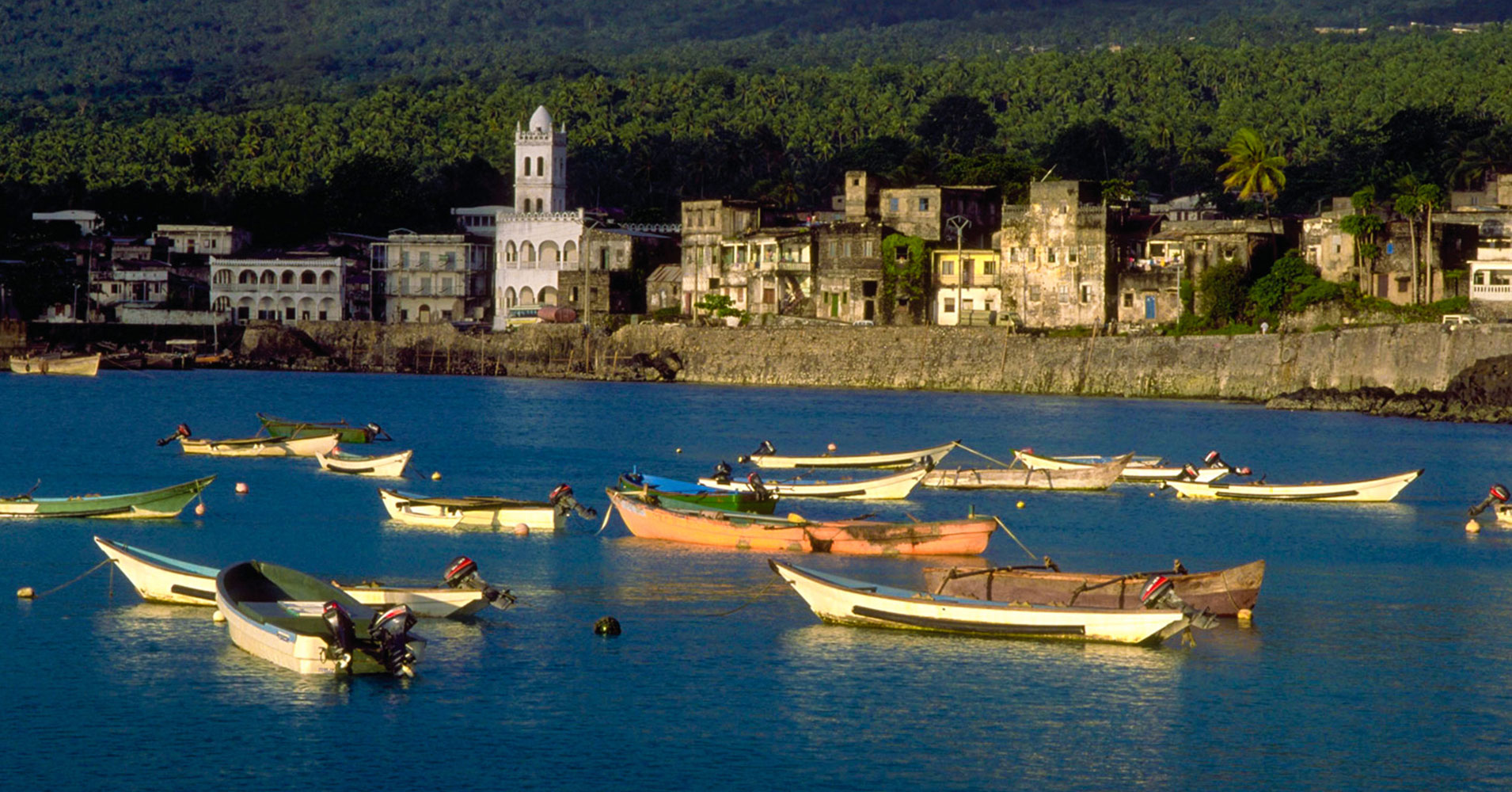 Comoros’s economy is based on the primary sector. GDP in 2013 stood at $911 million dollars, with a real growth of 3.5% annually. The GDP per capita was recorded at $1,300 dollars.

The country is not self-sufficient in food production; rice, the main feed, accounts for the majority of imports.